Use this forum to post questions and issues for discussion related to Cuddeback cameras.
Reply

By badjedi -  Thu Nov 17, 2016 3:48 pm
-  Thu Nov 17, 2016 3:48 pm #348003
I'm really disappointed with the latest Firmware Update from Cuddeback for my C123. It took a really great, versatile camera and made it take crappy pictures. I've contacted them and complained about it a couple of times to no avail. I asked if I could downgrade the firmware to the previous version (3.0.0) and they said it's not possible. They even admitted that the coloring is off on the photos from the latest firmware. Hopefully, they will fix it in the next version. Anyways, if you haven't upgraded to firmware version 4.0.0; don't do it.

Here are a few examples of the changes to the photos that the new firmware caused. Descriptions are under the pic. 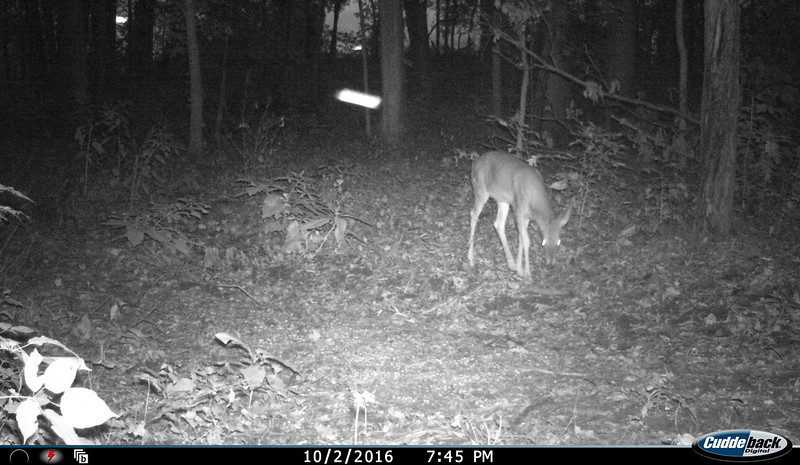 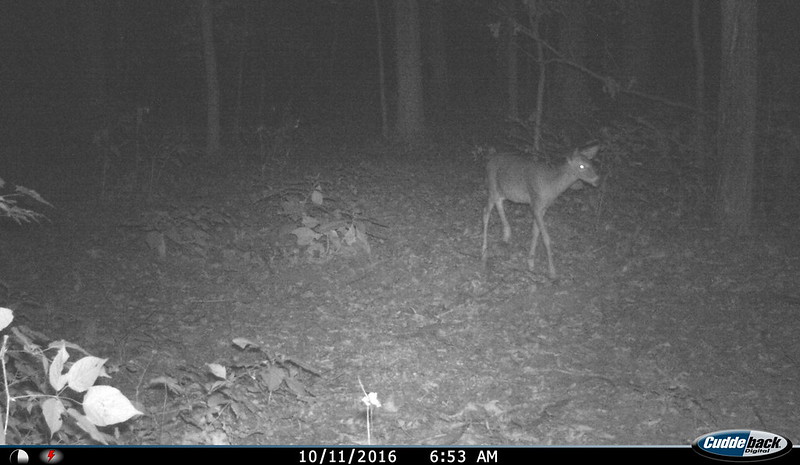 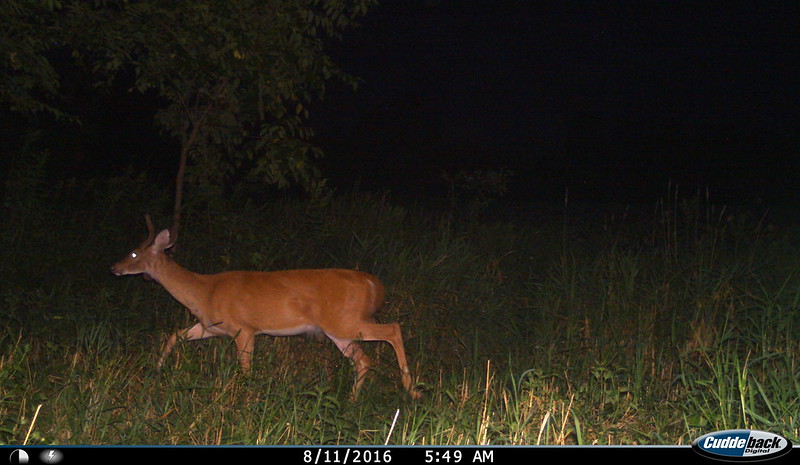 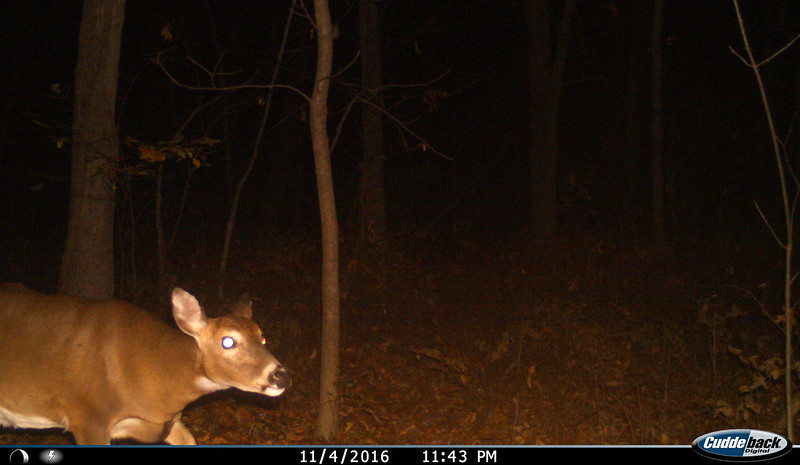 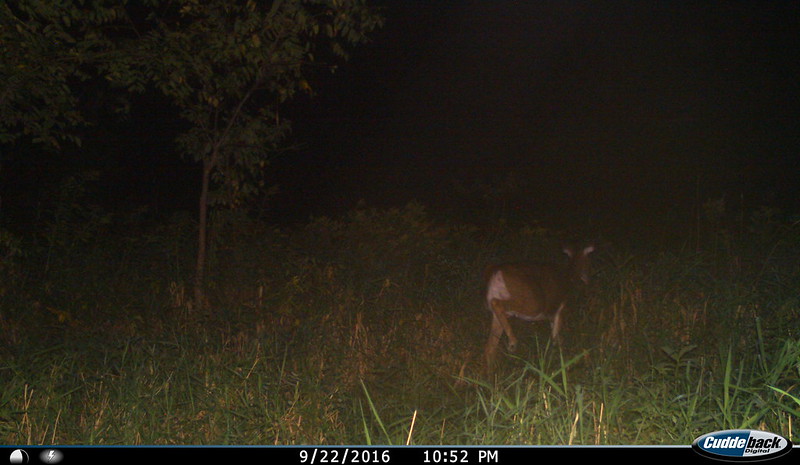 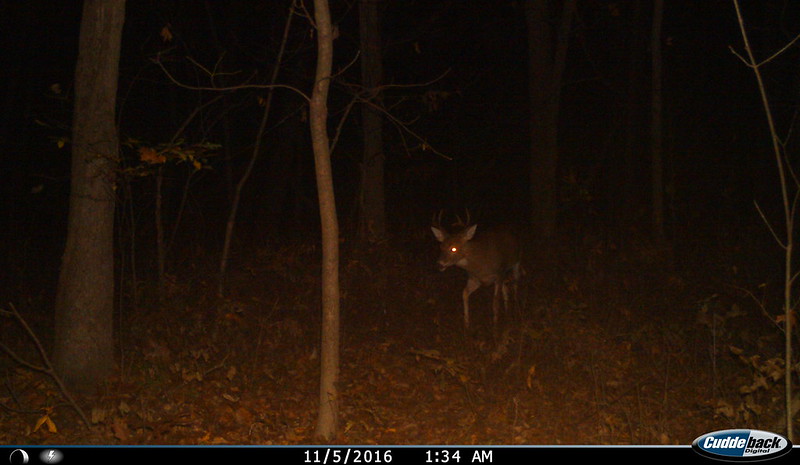 This picture is with the Flash on High instead of medium, but you can really see the effect of the poor color. 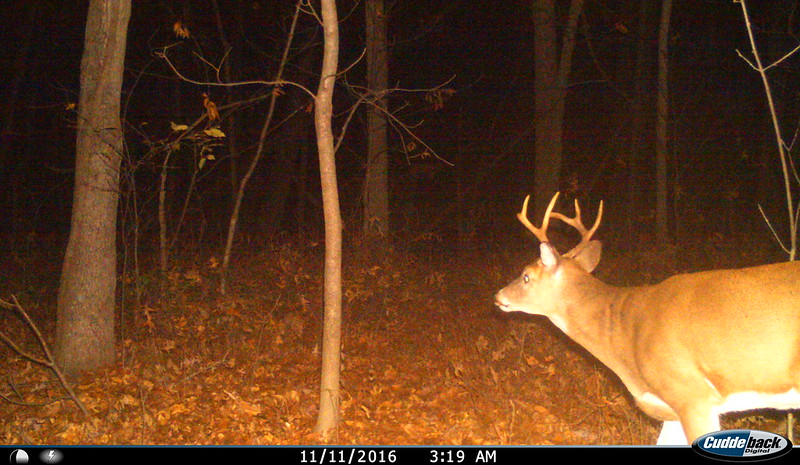 By FredG -  Thu Nov 17, 2016 5:00 pm
-  Thu Nov 17, 2016 5:00 pm #348005
Yes... I have the same problem with the white flash color balance! What a shame! It can be corrected with a picture editor, but it is a pain in the butt if you don't have an editor that will do adjustments in batch mode. I use Corel Paint Shop Pro and with it you can make the same color adjustment on all the files in minutes, but it still shouldn't be that way. Hopefully they will fix it soon.

Now on the IR pics it's a little different. I believe if you set your IR mode to "Close" you will find that your pics will be the same as they were with V.3.0. That sample you posted above looks to me to have been taken with the IR mode set on "Far" and you will get pics that are flat (lacking in contrast) BUT if you look at the properties you should notice that the shutter speed is 1 1/3 stops faster than before and you should have significantly less motion blur. That's the up side but the downside is the flat contrast. That contrast can be adjust in an editor and it will give great looking pics, but again, it's a PITA to have to do so. Like I said above, set the IR mode to "Close" and you should be back to normal with IR if you don't want to take advantage of the quicker shutter speed.

Hi Reaperman! It seems that this bobcat always t[…]

I'm not sure what kind of egg this crow found but […]

The change of the coat starts this season. This wo[…]

I love bobcats! In Italy it is extinct in many reg[…]